Rotary SPOA9 Series lifts were introduced in January 1993. Column Style "C". First lifts with arm retraints mounted internally on the carriage end of the arm,that would automatically release when lift was fully lowered. SPOA lifts have the hoses and cables running overhead and the columns are rotated 30 degree towards vehicle approach.Rotary SPOA9-100 Series lifts were introduced in April 1995. The backs fo these columns narrowed from 12" to 10" (inside measurement). Other components were also revises at the same time due to the column redesign. 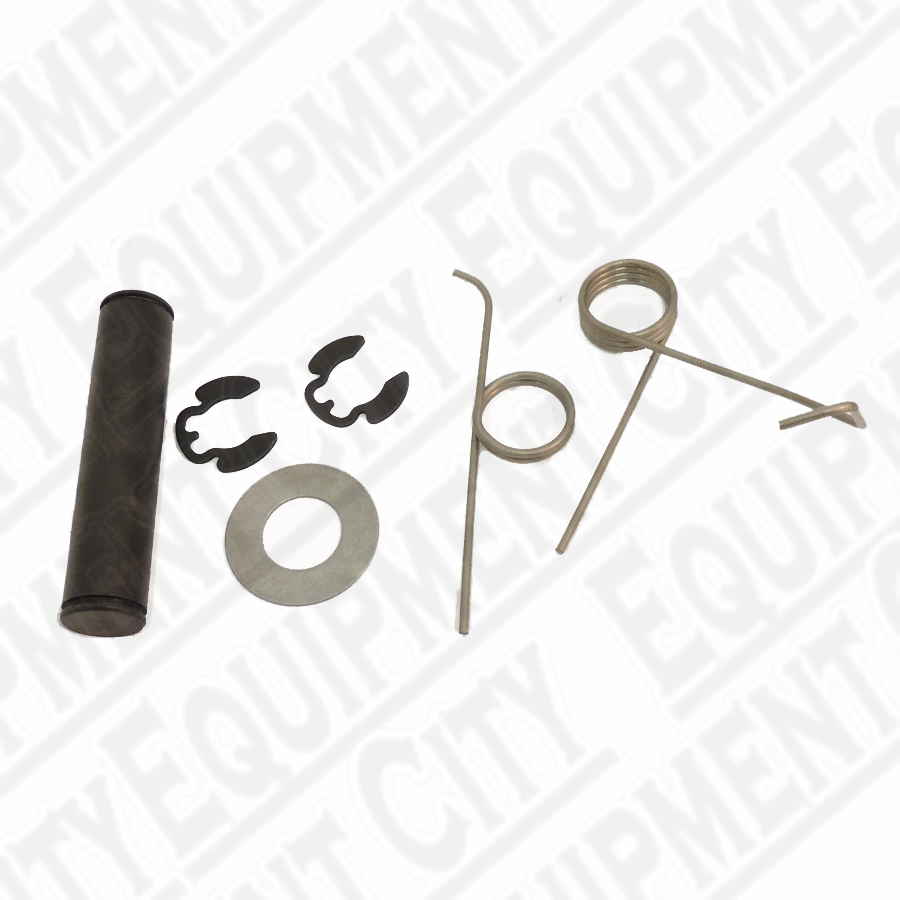 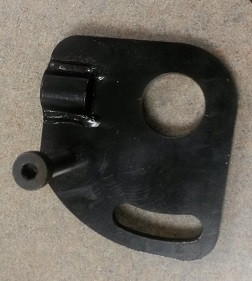 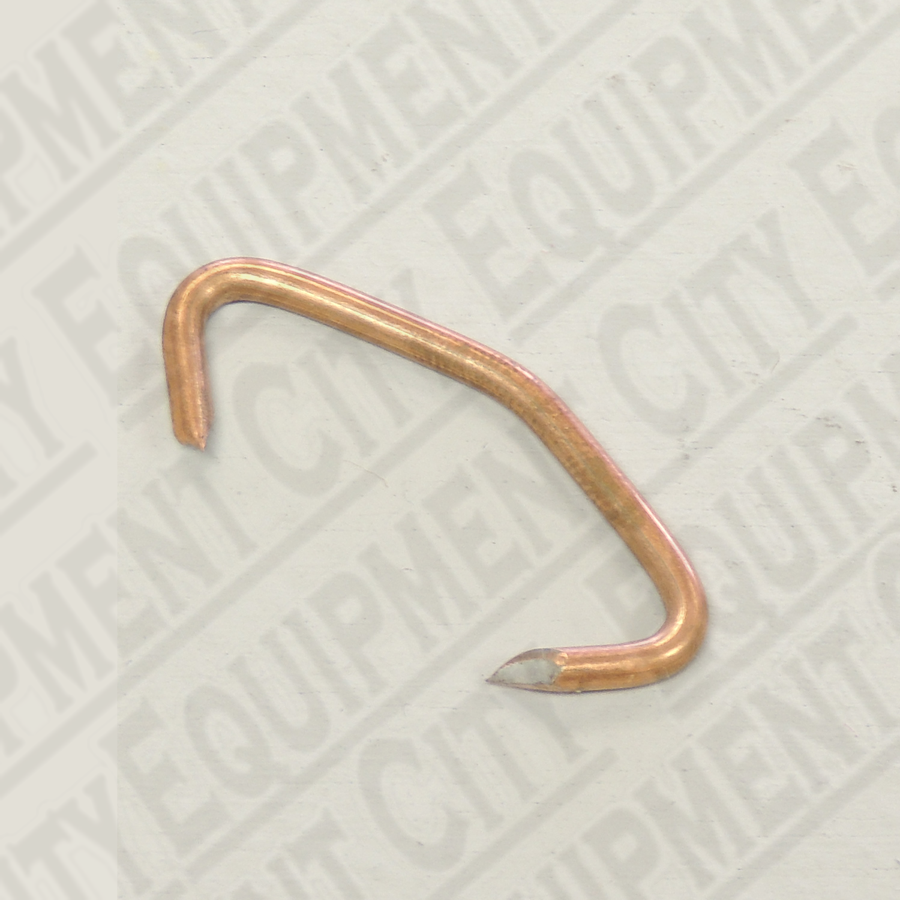 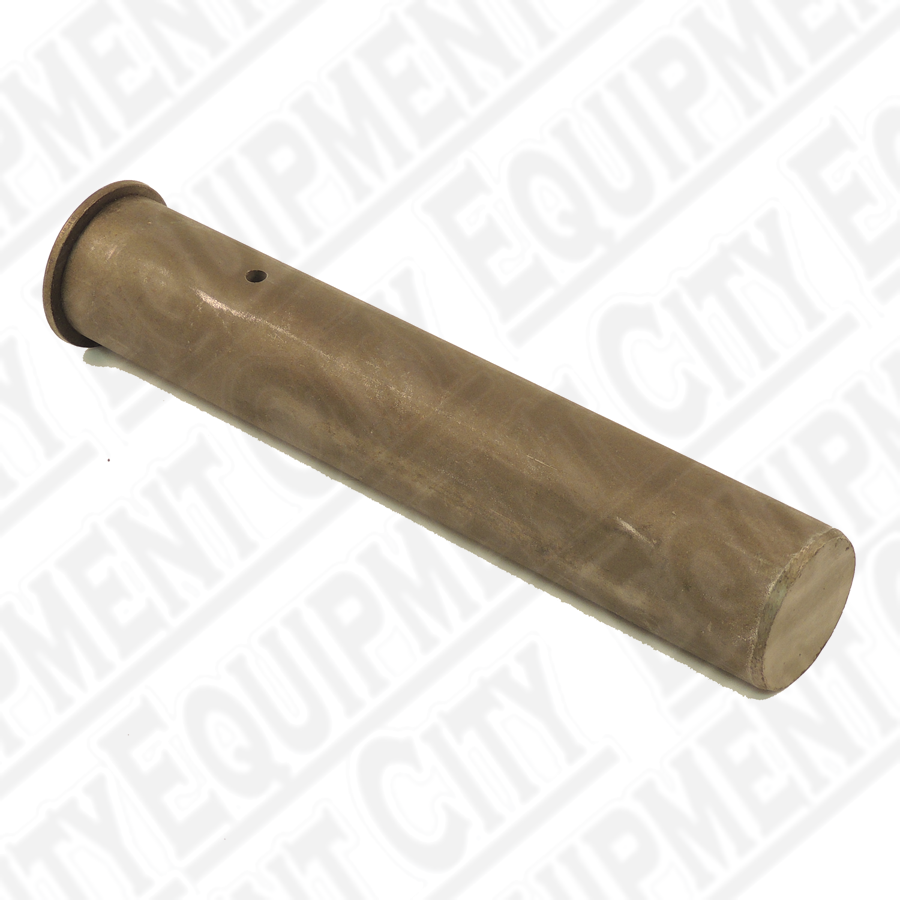 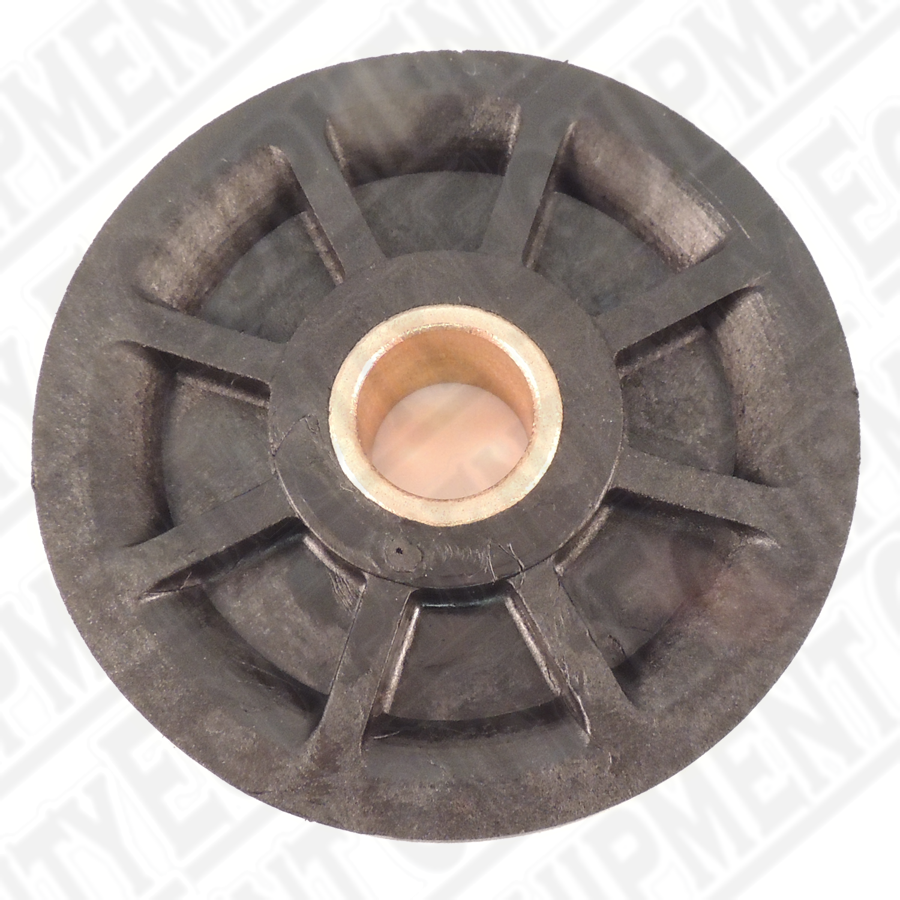 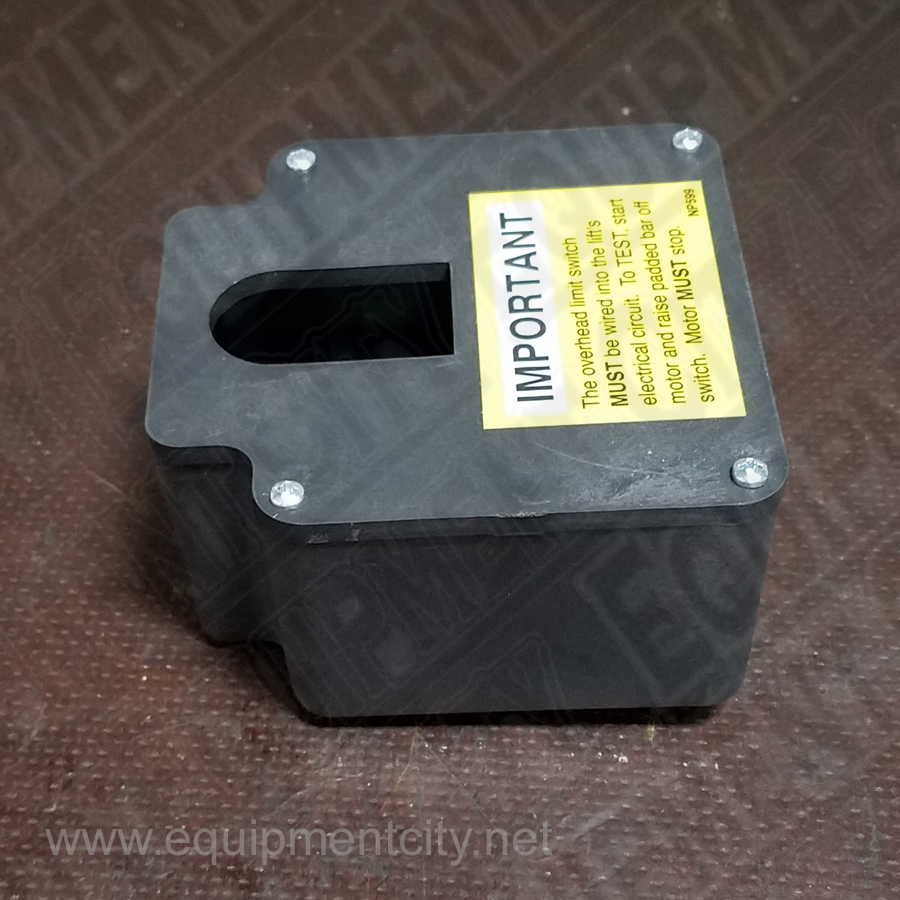 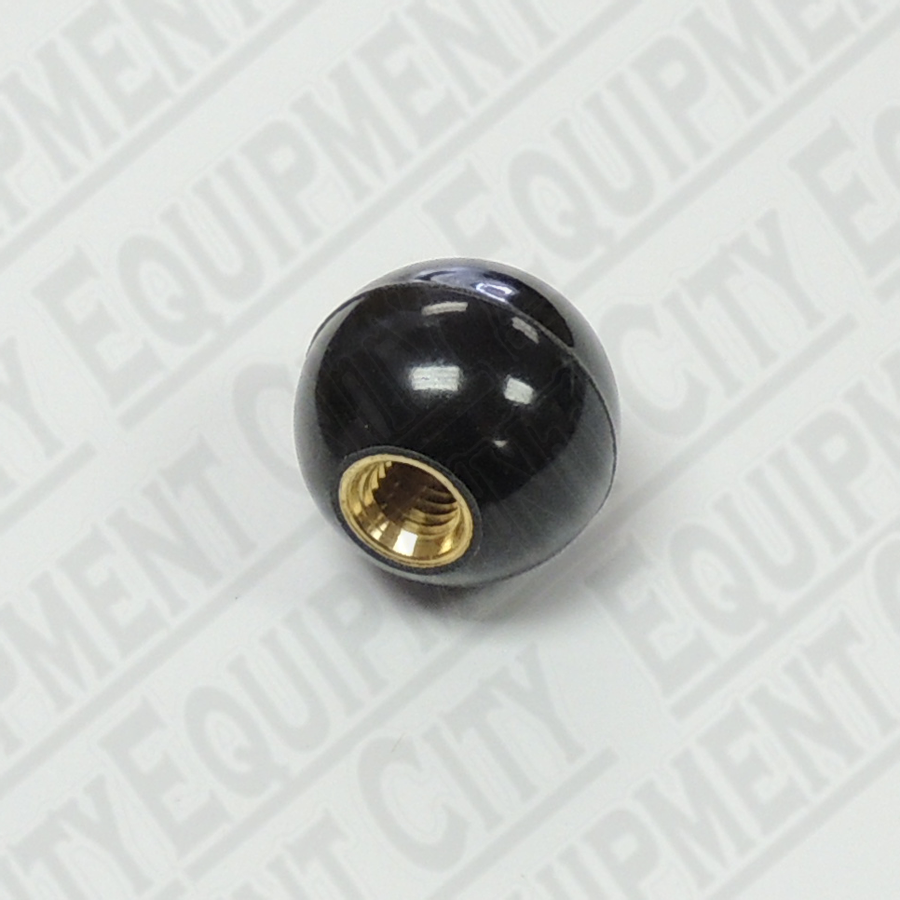 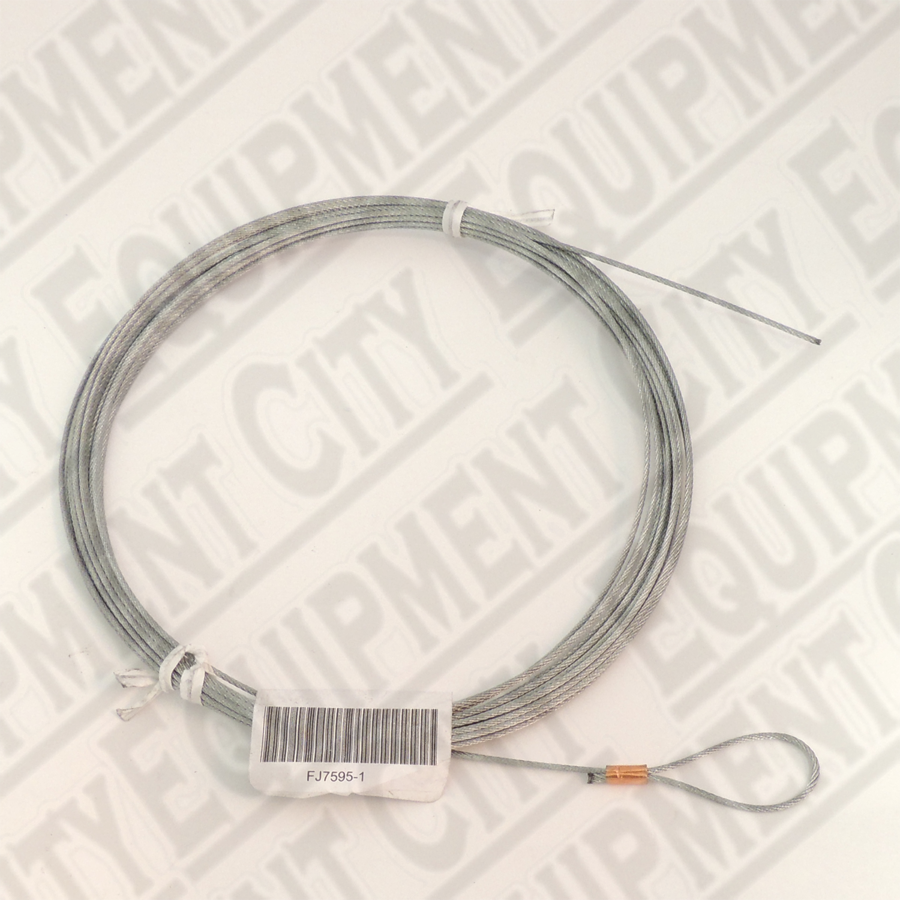 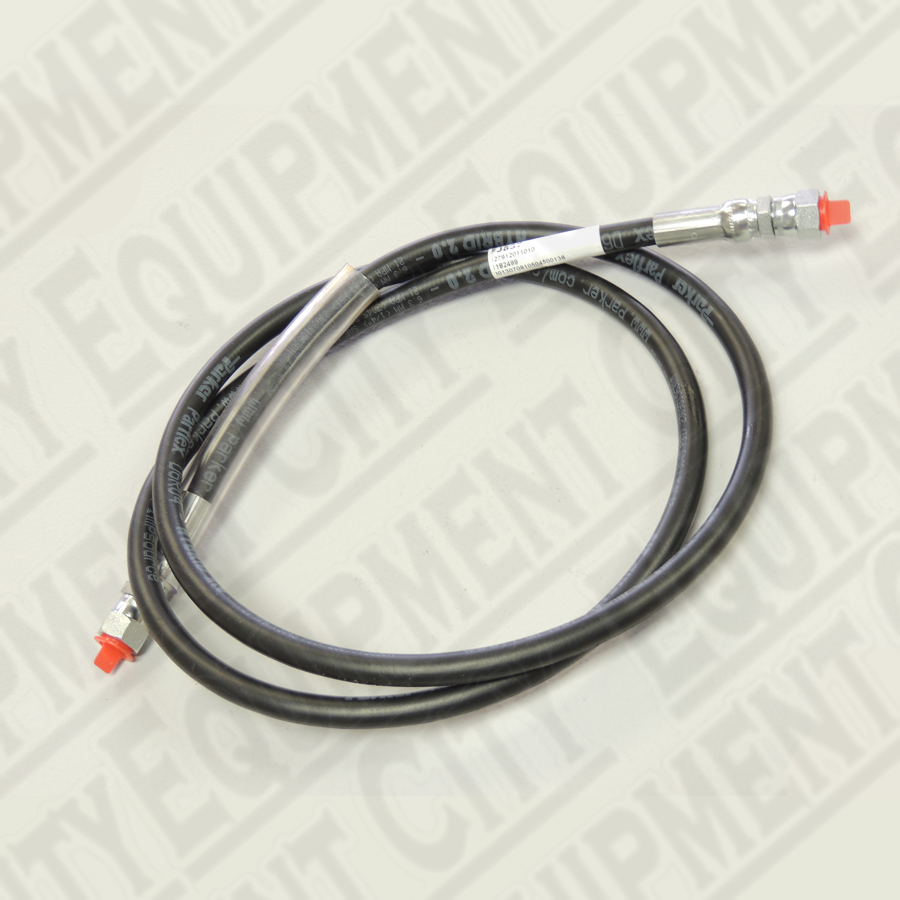 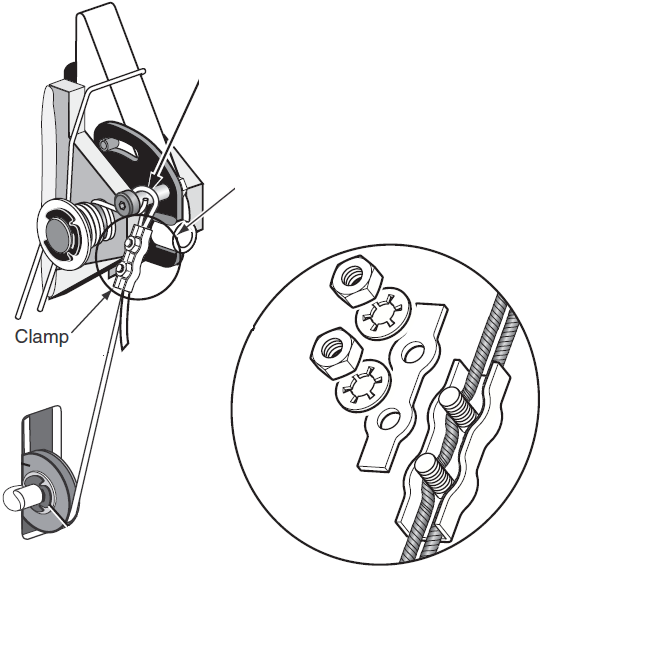 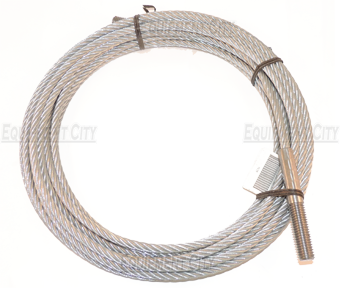 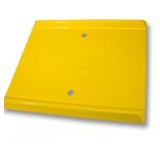 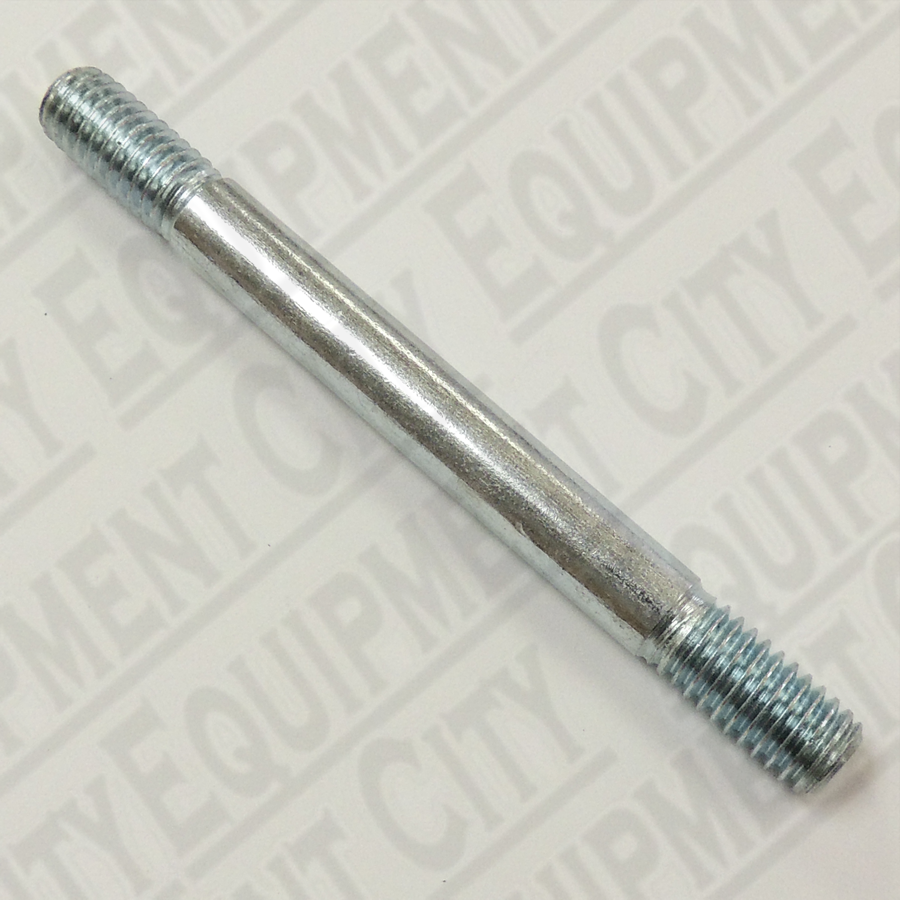 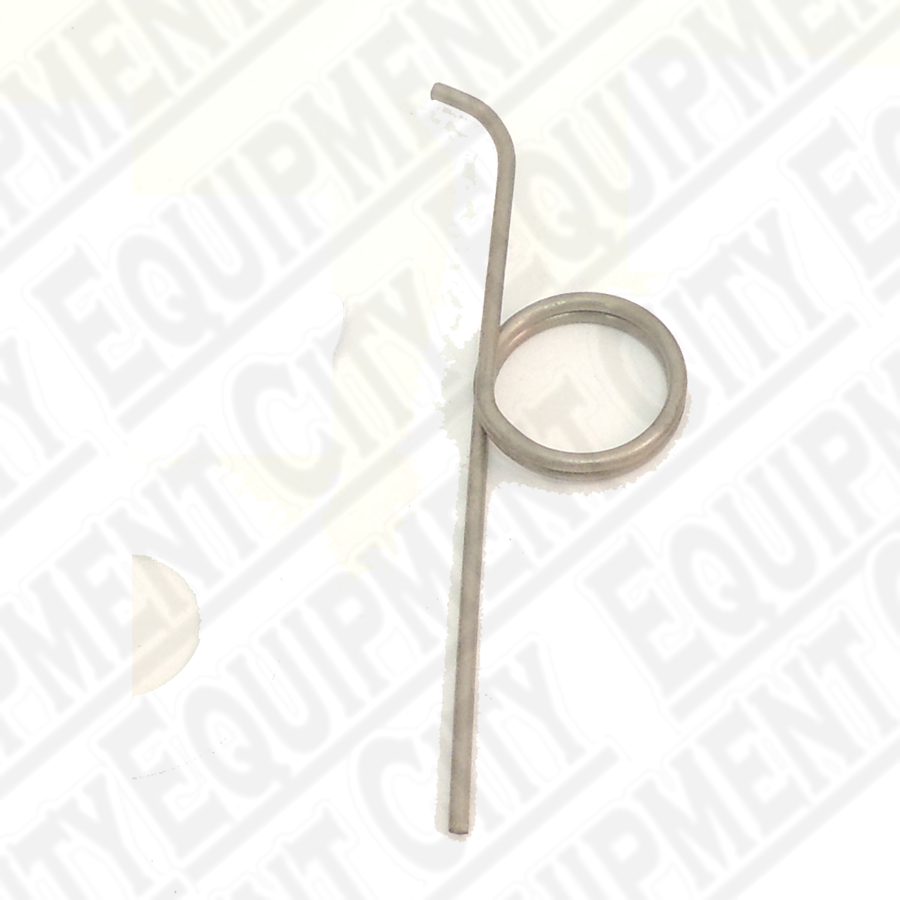 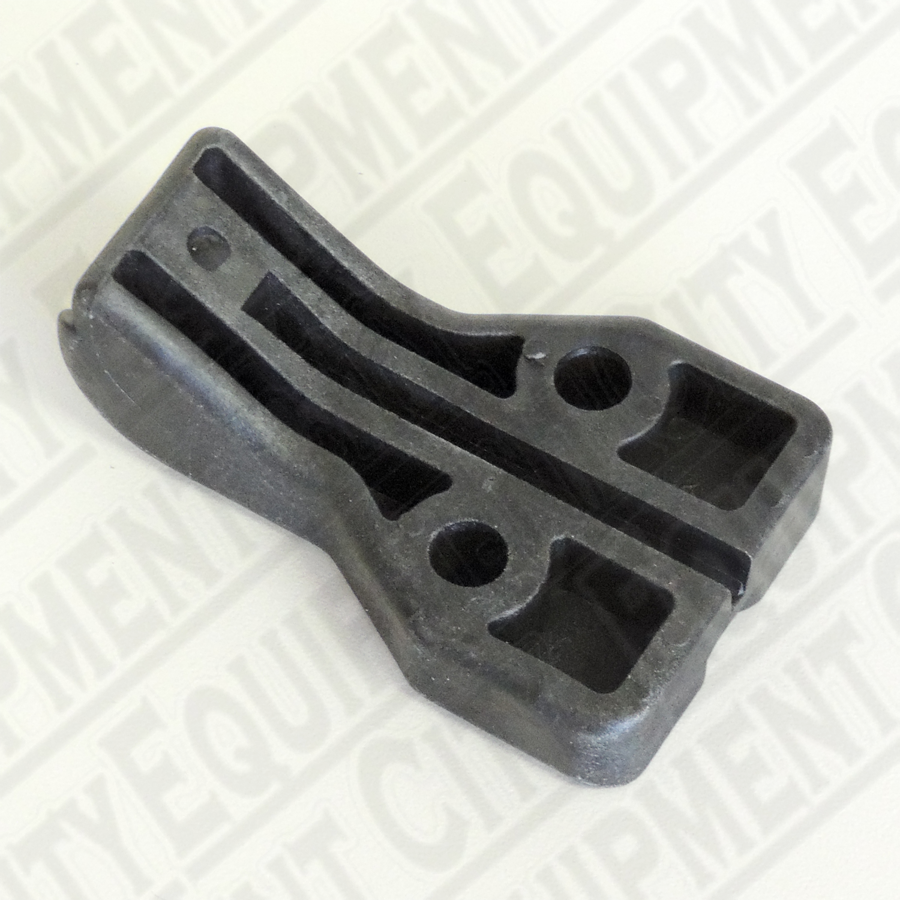 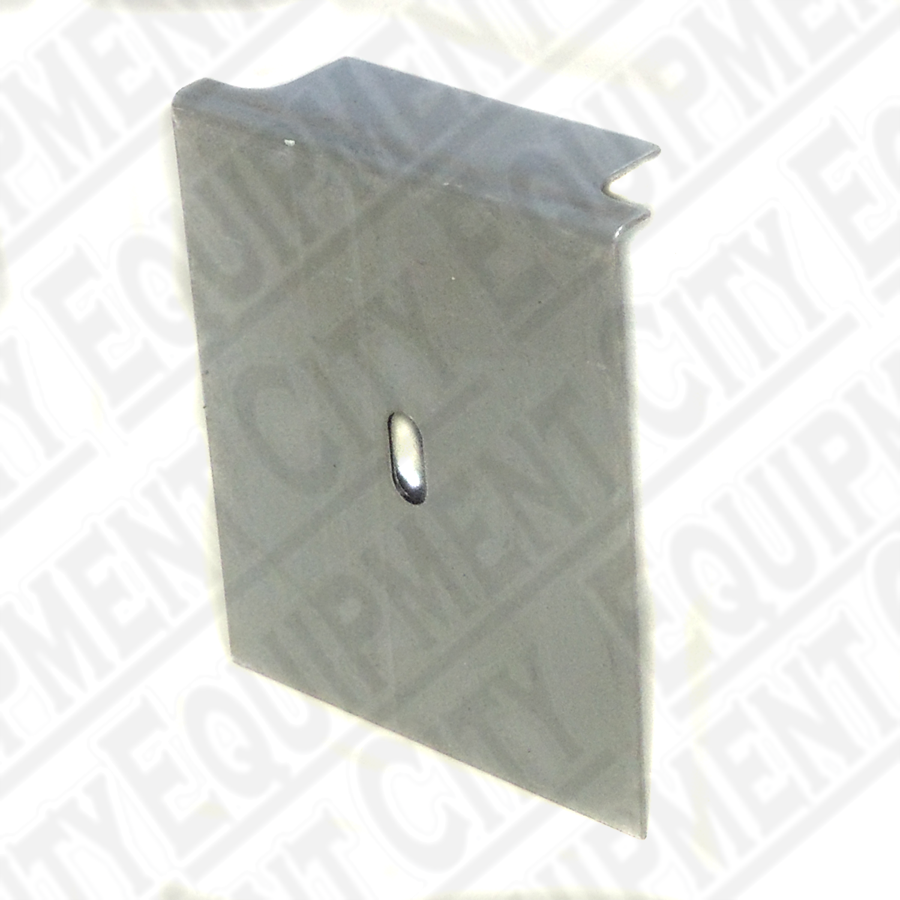 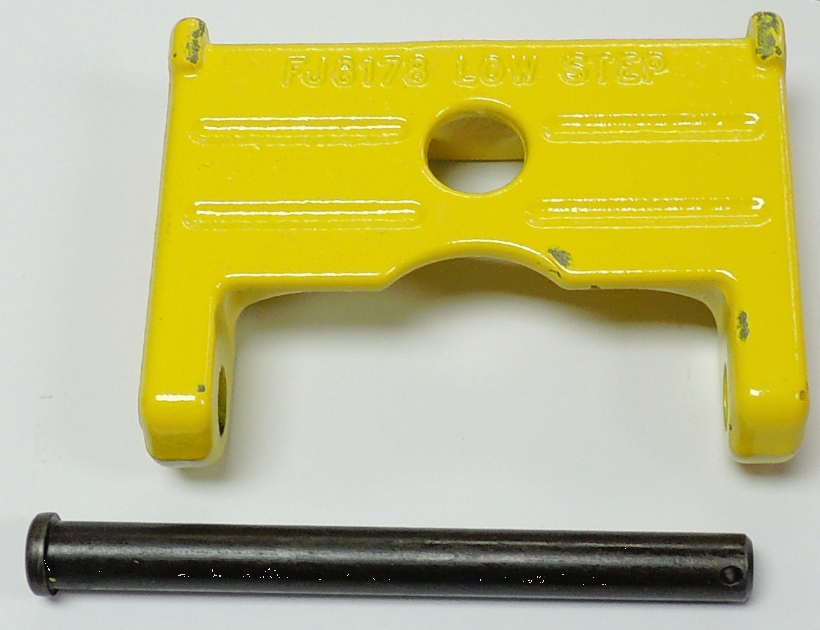 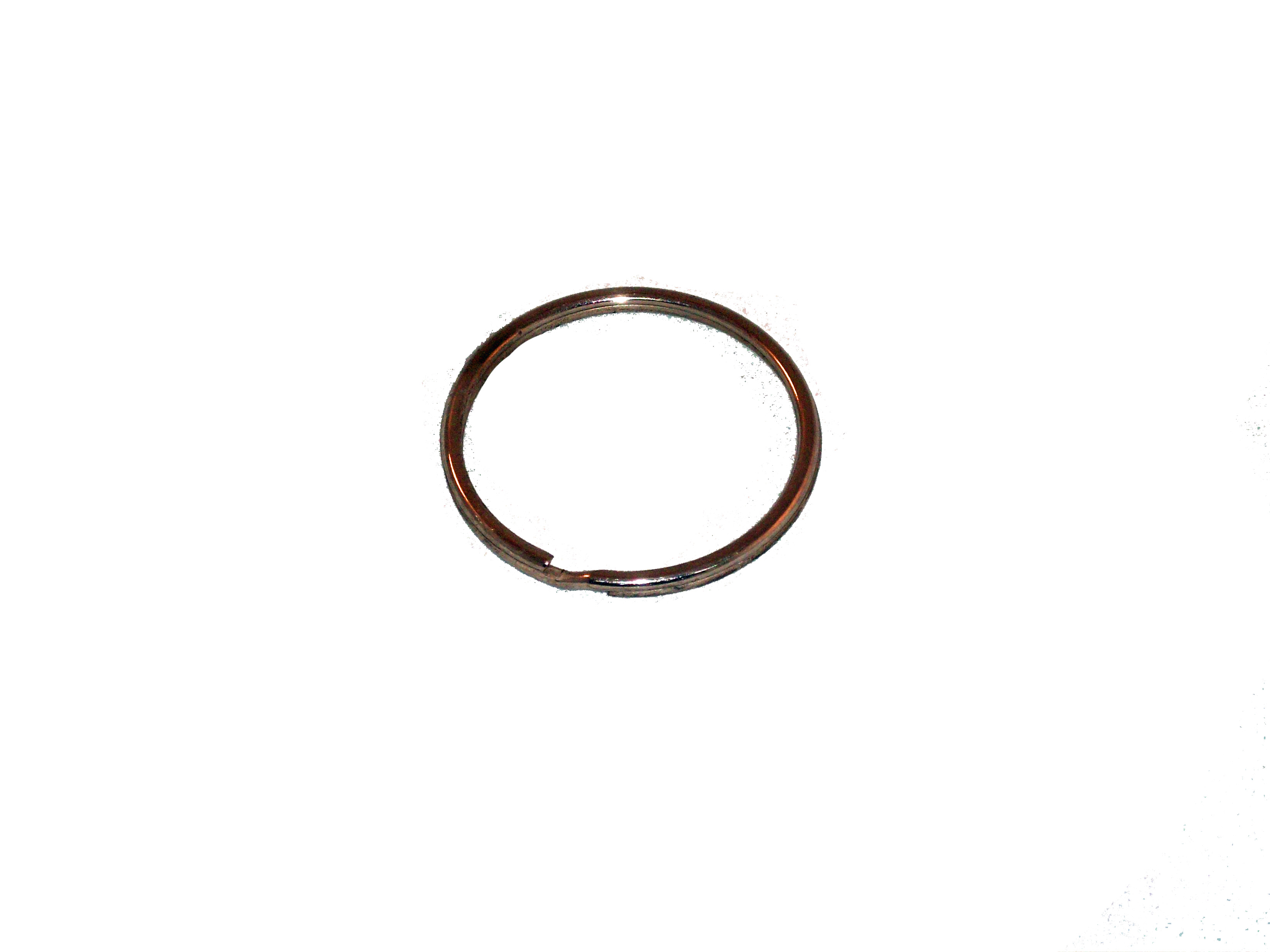 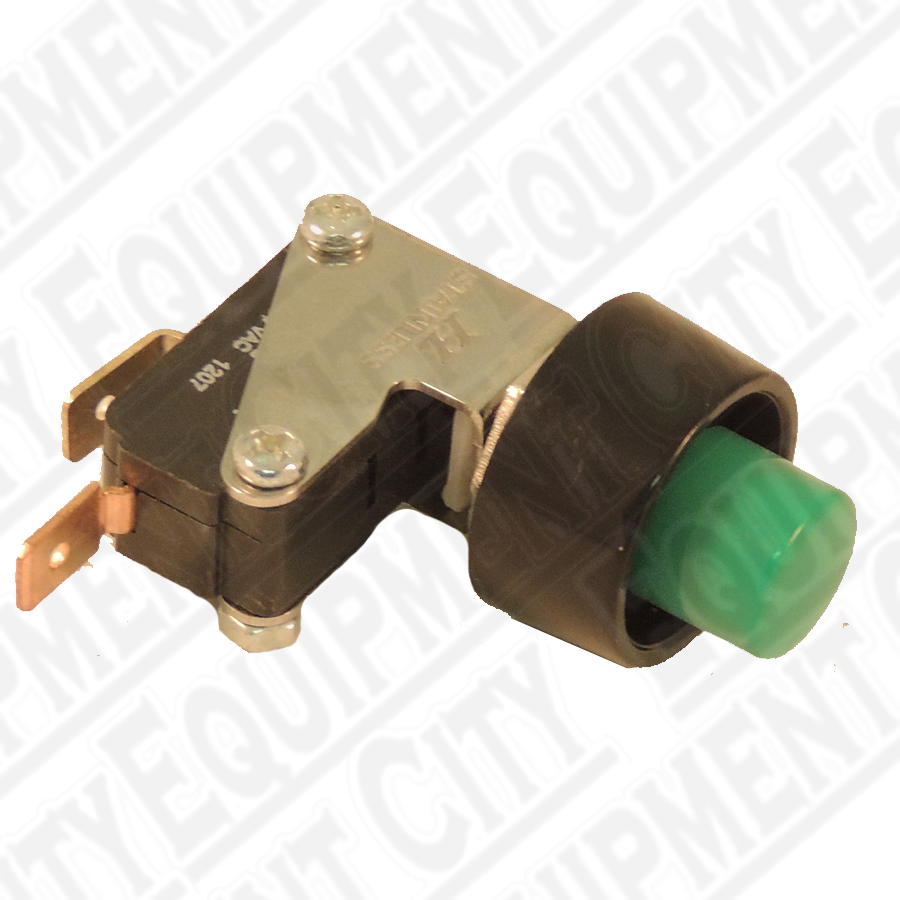 Rotary N413-1 MICROSWITCH FOR OVERHEAD ONLY 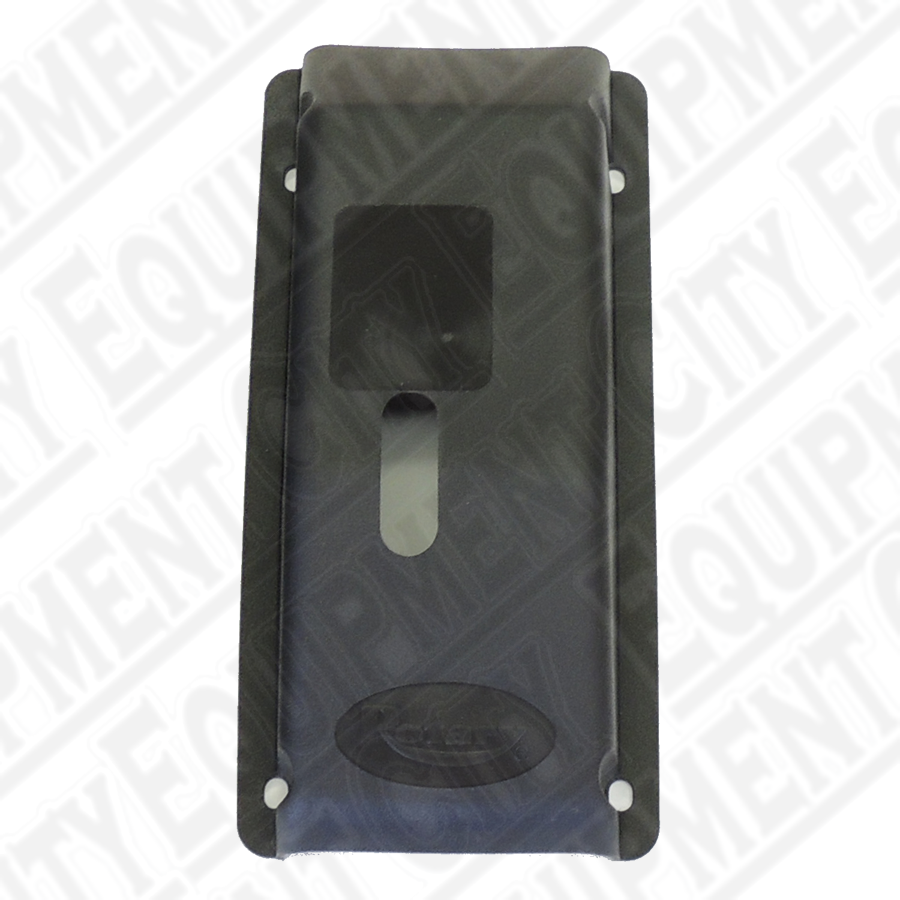 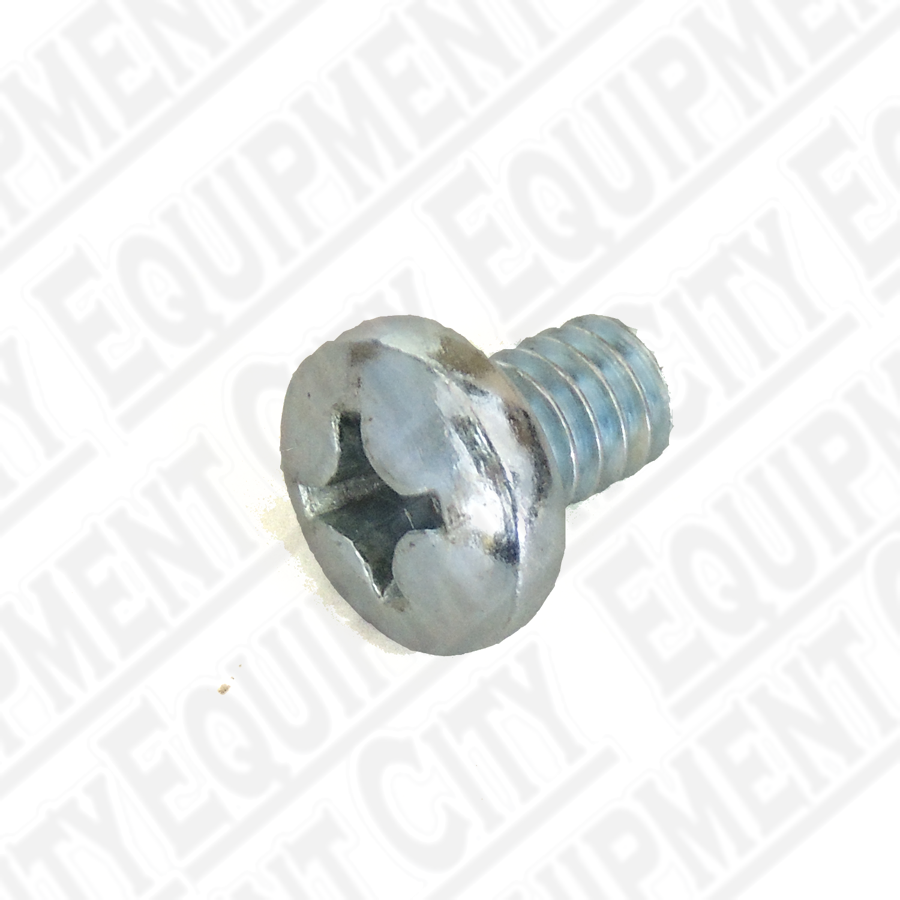 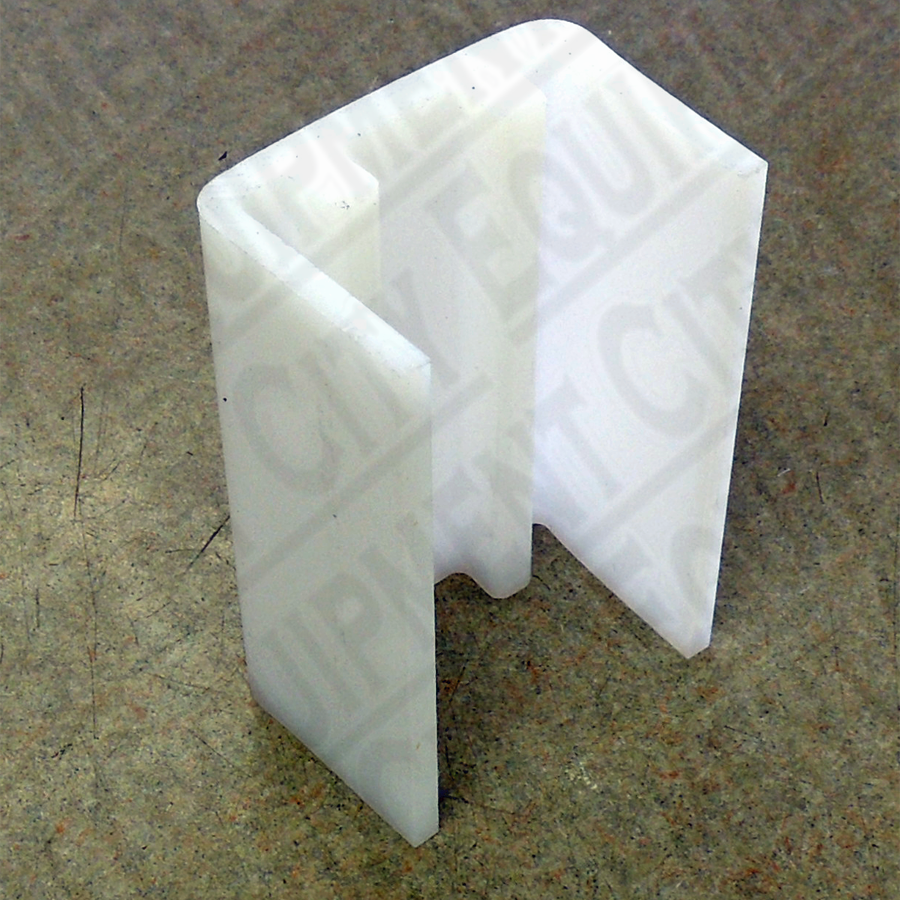 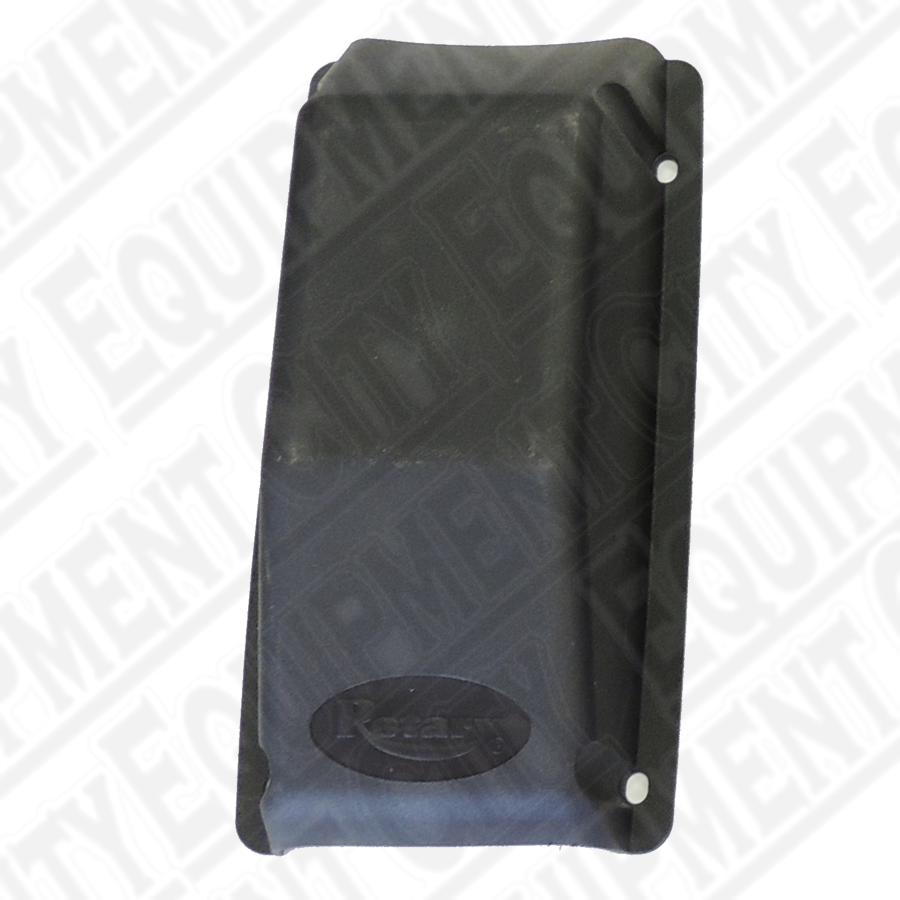 Back to top
Welcome to the newly designed website. You can still find all of our great inventory in our shop. If you have any problems, please feel free to contact us.
Thanks! Don't remind me again.