Only 8 left in stock! Order now! 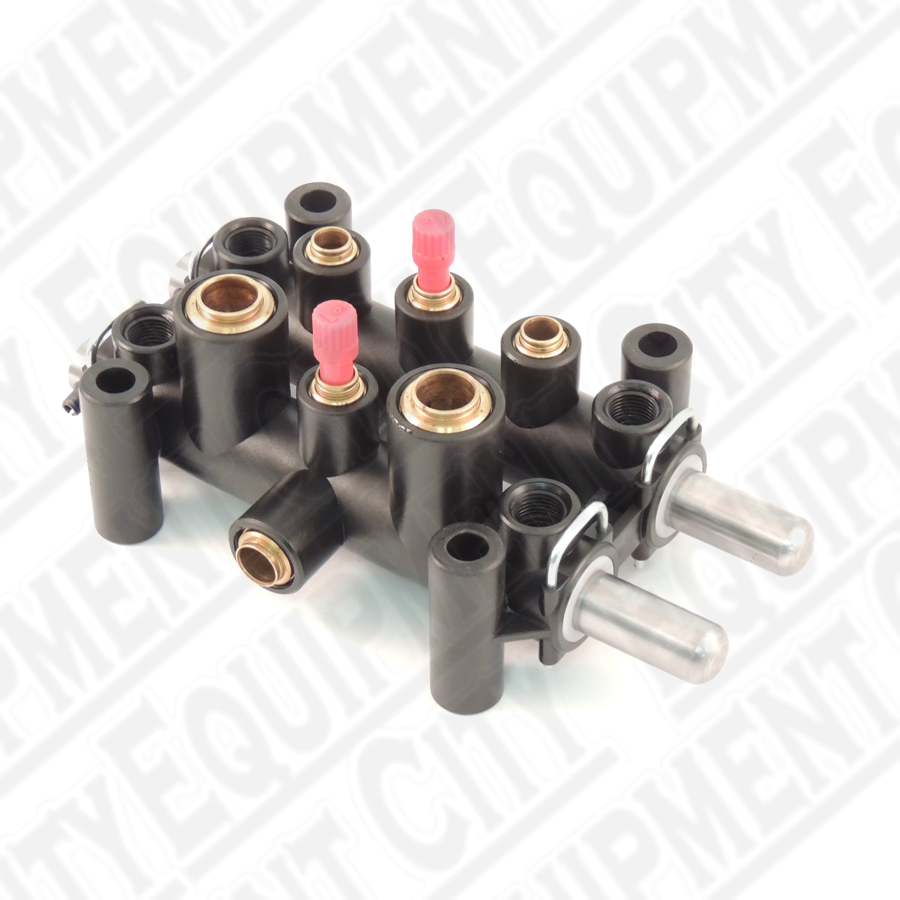 No reviews have been submitted for this product

Here is how it works;

When the turntable seals are leaking, they typically will leak in only one position, but this is not always true because there are so many variable to consider. For instance, there may be two cylinders instead of just one, and they may leak in opposite directions, or rarely, in both directions.

Seal failure can happen even on new seals if proper lubrication is not maintained. Your in-line oiler must be kept over half full, primed and adjusted. A seal leak can sometimes be remedied by an introduction of oil(maybe more than normal), or by a light grease on the cylinder walls, followed up with regular lubrication through your oiler.


There aren't any reviews for this product. 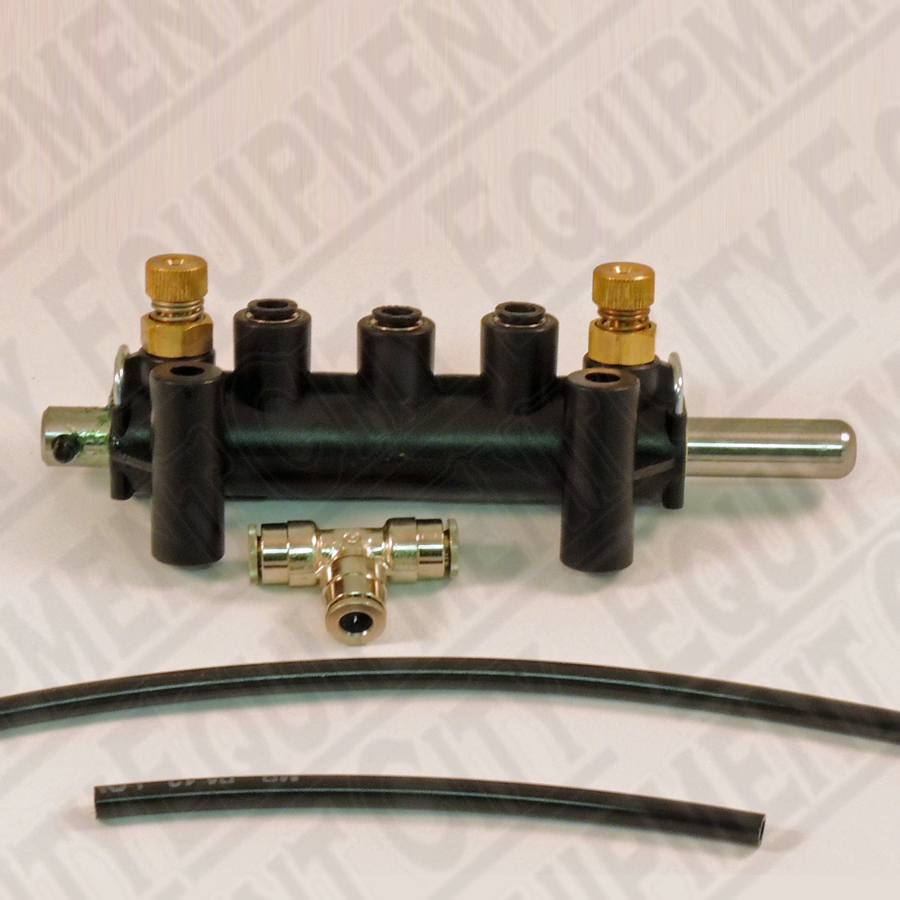 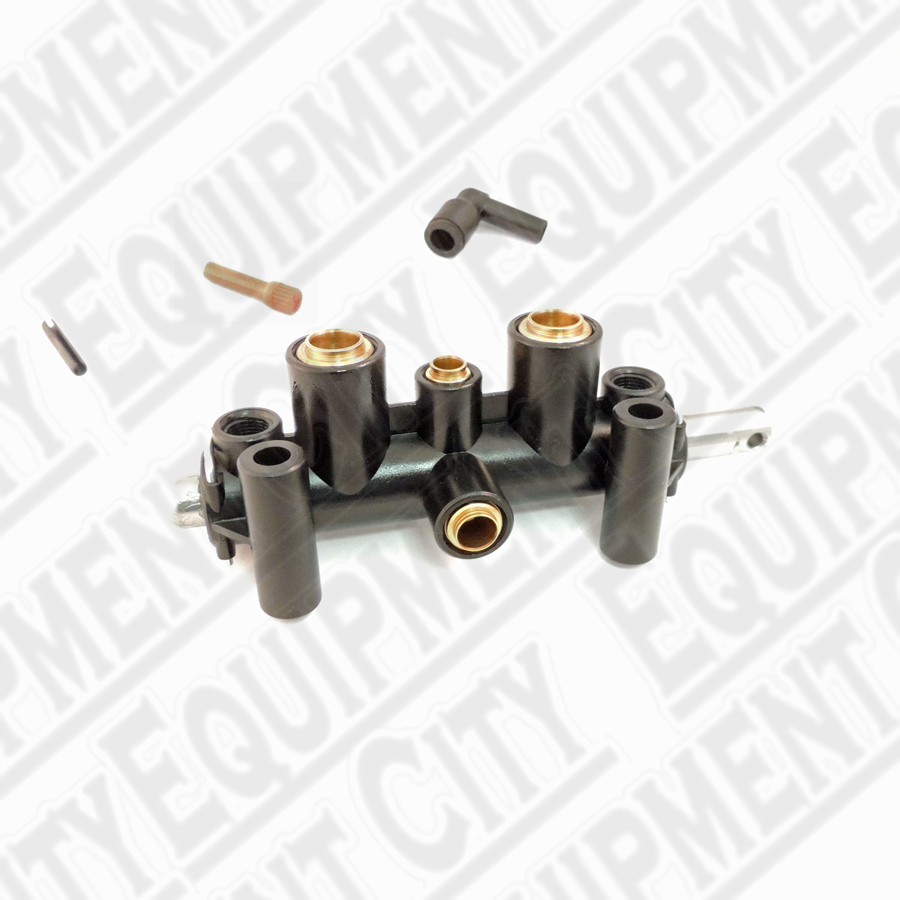